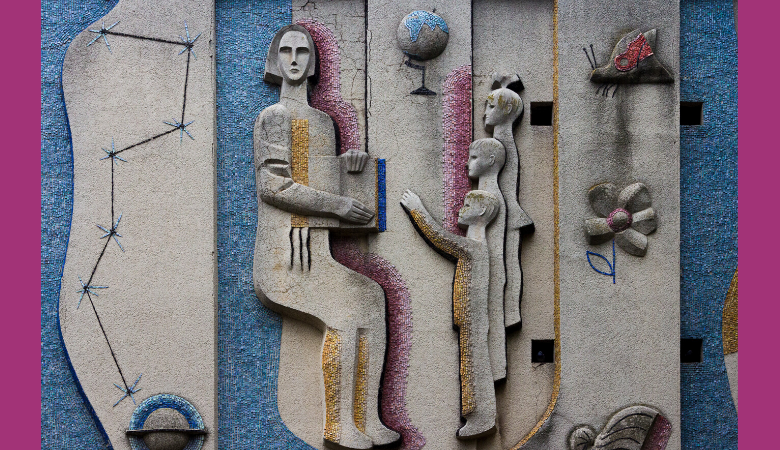 In Flux: Examining the Evolving Role of the WTO in the Digital World

There is increasing recognition that the ‘trade arena’ is the major space determining internet governance.

We spoke to Carolina Rossini to get a sense of the main debates around trade and the digital economy, and the forums that shape these debates.

Carolina sheds light on the ways in which trade negotiations are co-opting the digital agenda, and the WTO’s struggle in asserting its relevance.

Carolina Rossini, Portulans Institute Founding CEO, was the RightsCon Director at the time of this interview

Can you recap what has been happening at the World Trade Organization (WTO) over the past decade, especially in relation to the digital economy?

Carolina: A lot of countries wanted more from the Trade Related Aspects of Intellectual Property Rights (TRIPS) agreement, but because of WTO’s consensus needs, they didn’t get what they wanted. They didn’t get a ‘TRIPS plus’ in the WTO. So after TRIPS passed, they went outside the WTO, to start bilaterals and multilaterals to get TRIPS plus and General Agreement on Trade in Services (GATS) plus provisions. So, in the past decade – or actually since TRIPS approval – we saw an increasing number of treaties led by the US and Japan, in some cases Europe as well, but mostly the US and some Asian countries.

In this process, I feel that the WTO lost a lot of its relevance as a privileged forum to support countries during their process of opening their economies. Of course WTO was still relevant to solve country disputes based on GATS and TRIPS, but lot of of the victorious countries didn’t actually implement the decisions of the WTO panels since they didn’t want to create more geopolitical issues. Like in the Brazil-US cotton case, Brazil was victorious but decided to terminate the case and abdicate its rights to countermeasures.

For some time now, the WTO has been trying to figure out what its new role in the digital economy is, and also recuperate its relevance. This is not an easy job, as we now live in a very complex web of bilaterals and multilaterals. Many such treaties are already tackling digital issues such as telecommunication infrastructure needs, internet access and issues of software license.

For some time now, the WTO has been trying to figure out what its new role in the digital economy is, and also recuperate its relevance.

With digital negotiations in agreements like the Trans- Pacific Partnership (TPP); the US- Mexico- Canada (USMCA)- essentially the new North American Free Trade Agreement (NAFTA); the bilateral with the EU- you see a lot of focus by the developed world on the new digital economy.

You also see a push by the WTO to try and bring these negotiations back to the WTO through a gigantic digital agreement with over 70 countries. It’s a way to regain relevance, to coordinate the space.

What would be the implications of this new trade paradigm for developing countries?

Carolina: At the WTO, the interesting thing is that every country has one vote. But with the digital economy, there is a power imbalance because developing countries are importers of digital goods.

With all trade agreements, increasingly, there are a lot of clauses on cyber security, privacy issues, intellectual property, and so on. And if you see the bilaterals and multilaterals that have been negotiated recently, you’ll see things like AI, cyber security, spectrum regulation etc., as part of trade agreements. Not in the introductory chapters, or vocabulary or annexes- but as actually part of chapters on e-commerce, services, telecommunication etc.

So even if you get, for example, a good regulation for net neutrality in your Federal Communication Commission (FCC) equivalent, but there is a federal law saying no to net neutrality, your country’s normative will not prevail. The federal law originating in a trade agreement will.

What do you think is the role of events like RightsCon and the Internet Government Forum (IGF), given the jurisdictional challenges around internet governance?

The moment the IGF confirmed it had a non-enforceable mechanism, I think it really lost a lot of its centrality. It has become an important conference to discuss digital issues and network – but not much more than that. You do indeed see a lot of government representatives at the IGF, but rarely are they the “right people” - generally because they are not the real decision makers. They are influencers, sure, and can be your heroes within a government if the conditions are right. But that is not always the case.

I’ve been to most of the IGFs since they were created, but I’m getting more and more skeptical about them. Of course, they are important for coalition building, face-to-face meetings, networking and a lot of things -- it is important for the sector to come together and to build trust.

With RightsCon, one of our missions was to really be a platform that can support trust and network building. RightsCon is interesting because you have discussions over the spectrum-- if you see the program, there’s a focus on AI, cybersecurity, privacy etc. But you don’t see a lot of trade issues, and that means the community might not be aware of what’s happening. The RightsCon program is developed based on the community’s proposals – and this year we got less than 5 which actually had any direct intersection with trade, from a total of around 900 proposals.

Clearly, very few people are paying attention to trade. Probably because it has a different vocabulary, there are different agencies in the government that you need to talk to. Trade negotiations are also generally closed – no multistakeholder participation here. So, it is very hard to have any accountability with the government representatives working on it.

It’s hard, but its important to make sure that these trade connections are made visible, and people are made aware that trade is the core space where the internet is being regulated.

This article is part of our series on Trade and the Digital Economy. 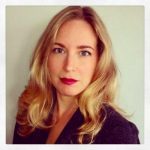 Carolina has more than 20 years of experience in technology policy, non-profits management, strategy, and development. She has worked for companies including Telefonica and Facebook, as well as being RightsCon Director. She is a board member of InternetLab (Brazil), Derechos Digitales (Chile), Lighthouse Collective (USA), and #IamtheCode (Global), and serves as an advisor to various non-profits.